Running Toilet: One of the Most Common Plumbing Problems in Saskatoon

Unfortunately, as many people find out, one minute their toilet will be normally working, and then the next it makes a strange sound. Most homeowners know that something is wrong, yet many just hope it goes back to normal after a few more flushes. The odd sound is usually caused by the water continually filling the toilet tank up, even when the toilet has not been used at all. Plumbing professionals in Saskatoon or anywhere else might refer to this problem as the “running toilet”. 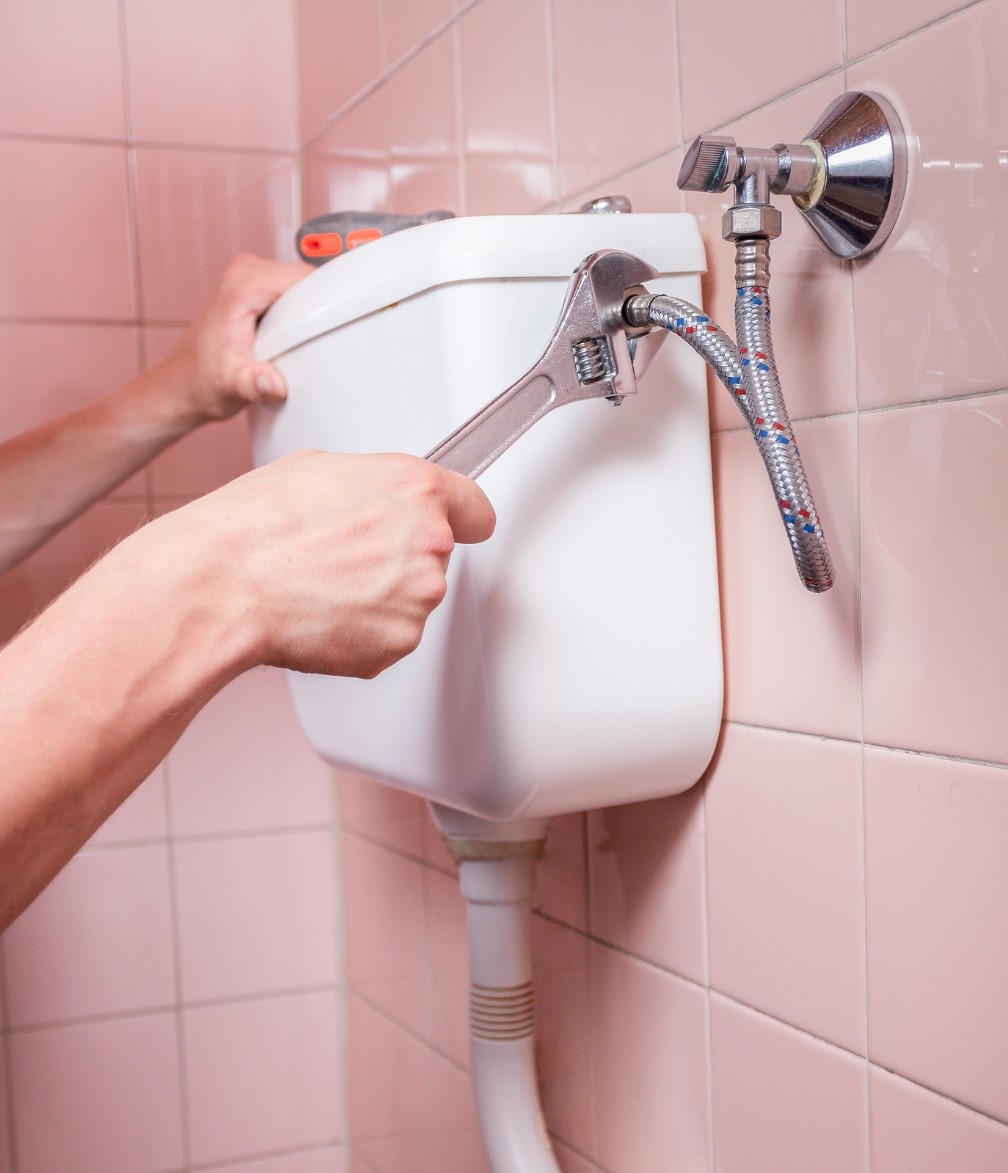 Ignoring the Problem Does Not Make it Go Away

The majority of homeowners let this “running toilet” situation carry on for months, and sometimes even years without calling a licensed Saskatoon plumber in to repair it. Unfortunately, in many cases, people tend not to take this issue as the major problem that it is, thinking that it doesn’t really have any significant effects. However, as professionals and likely the few people who have been in this particular situation will tell you, the sound you can hear as the toilet constantly fills up points to a water leak on the inside.

A Very Unwelcome Rise in the Water Bill

The internal leak is will continue unless it is repaired, therefore, ignoring the problem wastes countless gallons of water, seriously ramping up your water bill. And the longer people let it sit, the more unnecessary money they are forking out. Surely, with the price of utilities these days, this is the last thing families would want.

The Different Reasons For Running Toilets

There are various causes behind “running toilets.” For example: the float arm and float ball which are housed in the tank may become defective, the chain which is joined up to the cistern flapper may not be sufficient, or there could be cracks or decay on the flapper. As the components of the toilet can be complicated, it is wise to enlist a professional’s help rather than tackling the problem on your own. There are also delicate mechanisms at work which can easily become disengaged if tampered with, and this can end up costing far more money to replace than getting it repaired. Taking action early on can help you prevent far worse problems from developing.

Sources:
Why does my toilet randomly start running?, diy.stackexchange.com
Figuring Out Why the Toilet Keeps Running, dummies.com