Water hammer is not a rare problem, and you may find yourself dealing with it at home, making it paramount to learn the causes and the possible solutions a Saskatoon plumbing expert may offer. Plumbing systems sometimes make noise during use, but water hammer refers to a distinct sound that resembles banging or thumping.

You will usually notice water hammer when closing a valve or during washer cycle changes. Normally, water flow will have a steady even, sound so it’s not hard to tell when there is a hammer in the pipes. 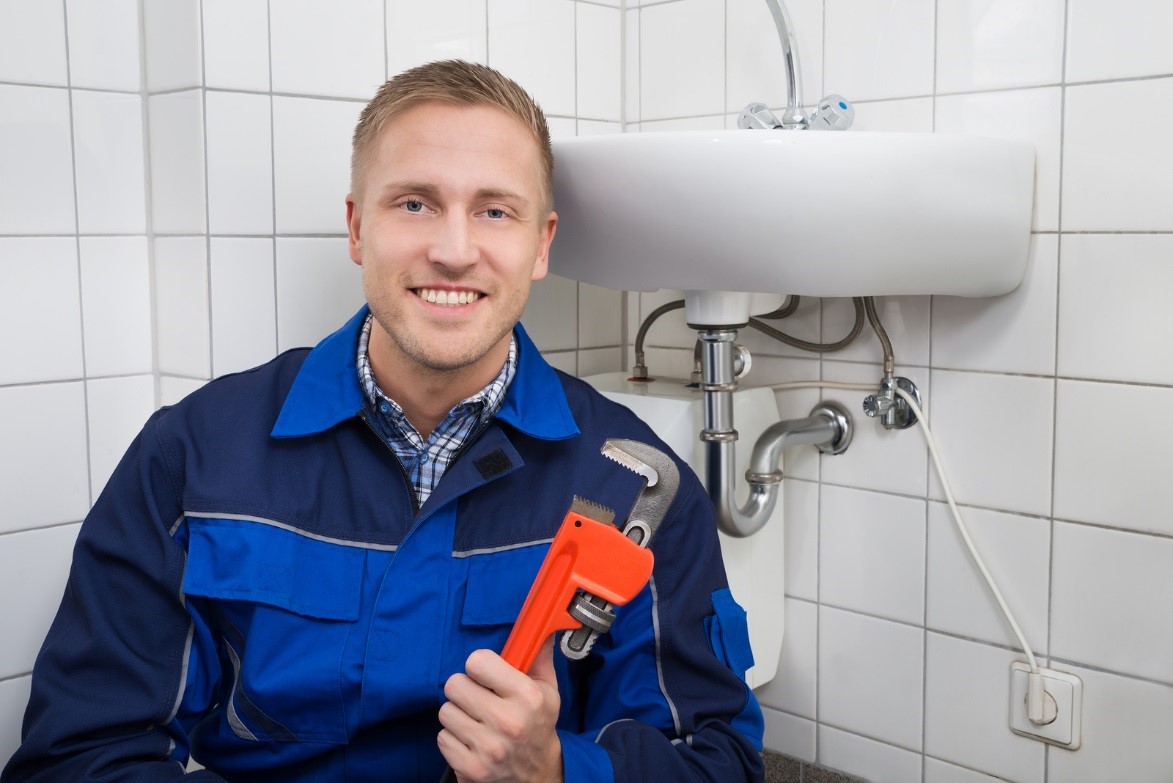 The condition occurs when there is a sudden change in the flow of water, which causes it to halt, and this results in a shock wave that knocks on the pipes and produces the hammering sounds. In proper plumbing installations, there are cushions, or air chambers included in the pipes to absorb the shock wave, effectively preventing the hammering. Over time, water under high pressure that flows through the pipes may fill the air chamber, thus, hindering their function.

Another option that Saskatoon plumbing professionals have is to install pressure-reducing valves. Such an installation needs careful consideration and execution because it may affect the water pressure in other parts of the home. A plumber might choose to install other devices such as cushions or water hammer arresters instead if the initial installation did not include them.

Sometimes extreme measures may be necessary to deal with the problem of water hammer in the home. In case the condition is a result of small diameter pipes, a plumber may choose to replace them with large diameter ones, thereby necessitating a lot of work. A Saskatoon plumbing contractor may also need to strengthen the pipes in your home to resist potential cases of water hammering.

One question that comes up is what effect water hammering has on the plumbing system. The degree of water hammer varies with the piping and the liquid, but there are some clear threats posed by the condition. When the pressure is too high, water hammering can result in burst pipes or even collapse, and that is why you should get the opinion of a plumber from Saskatoon such as those from Perfection Plumbing & Drain Cleaning, Ltd., on the best way to solve the problem.