If you think flushing “flushable” wet wipes down the drain is perfectly safe, think again.

Just last year, Londoners were made aware of a creeping mass of filth underneath their streets: an 80¬-meter long ball of congealed fat and wet wipes clogging sewer pipes in West London. Aptly called “Fatberg,” the vile mass was as long as a Boeing 747 jumbo jet, and took four long days to clean. 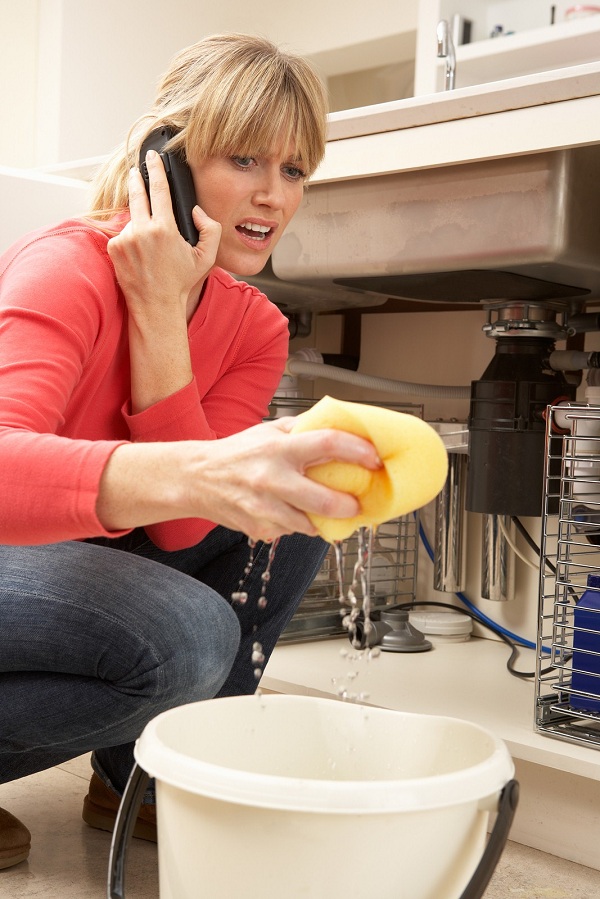 London isn’t the only city being invaded by these monstrosities—even cities throughout the U.S. and Canada are dealing with “fatbergs” on a regular basis.

These “flushable” wipes aren’t only the scourge of city sewer management teams, but also of Saskatoon drain cleaning pros from firms like Perfection Plumbing & Drain Cleaning, Ltd. Unlike toilet paper which quickly breaks down in water, wet wipes tend to stay intact and accumulate inside sewer systems; causing blockages on sewer lines and hazards to the environment. Still, these products are being marketed around the world as flushable, a claim being disputed by wastewater utilities in Canada and elsewhere, as well as by consumer organizations.

Previously, the site Consumer Reports put four brands of flushable wipes to a test: Cotonelle, Charmin, Scott, and Equate. The testers compared the wipes’ performance to tissue paper, and the results were revealing. They found that the “flushable” wipes were still almost intact even after being subjected to toilet flushing conditions for a total of 20 minutes, unlike toilet paper which dissolved almost instantly. Soaking the wipes overnight did see the Cottonelle and Scott wipes break down, but Charmin’s and Etiquette’s remained in one piece.

Why are such products marketed as “flushable”, though? According to experts, the term “flushable”, from the point of view of manufacturers, refers to something that would fit down a toilet’s plumbing, without necessarily having the ability to break down when flushed. Flushable wipes are meant to drain safely through your home’s plumbing without clogging it; however, they can still pose a problem with older plumbing. For example, aged cast-iron pipes are more likely to snag wipes on their rough edges, which can lead to clogging.

Utilities experts say that only three things should be flushed down the toilet: human waste, toilet paper, and water. Until all wipes labeled as “flushable” are proven to break down once flushed, they belong in a trash can. If you hear of this warning a little too late and is now experiencing clogging in your plumbing system, call a skilled Saskatoon drain cleaning specialist right away. Clogged drains and pipes should be addressed as soon as possible, as they can cause not only major inconveniences, but sanitation and health concerns as well.

Our Priority is the Health and Safety of our community! Following recommendations from local authorities, we will be mainly focused on providing essential services at this time. We will still be booking non-essential calls for later dates. Please contact us with any questions at info@perfectionplumbing.ca. Click the learn more button to find out what we are doing to prevent community spread of this virus. Thank you for your continued support and stay safe!DismissLearn More